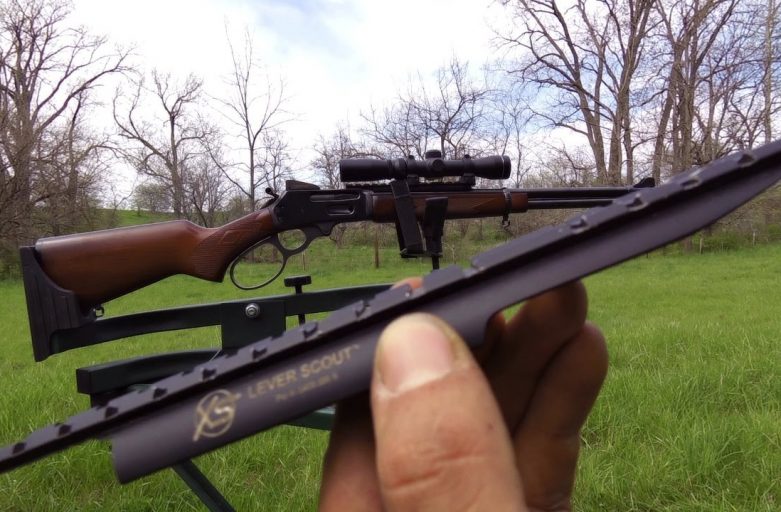 What is the difference between a scout scope and a regular scope? This might appear like a mundane question but few people understand the difference. It is important to note that these two types of scopes share several similarities. If you’re trying to decide between these two types of scopes, then understanding the purpose of the scope is crucial.

But first, let’s have a look at the major differences between a regular scope and a scout scope. Which is the best scope for you?

The eye relief is the major area where these two scopes differ.  Scout scopes usually have an extended eye relief of low magnification for easy and quick target acquisition.  A regular scope has an eye relief of about 70mm to 90mm. This small amount of eye relief is usually not suitable for pistols with considerable recoil. This is why you will find most regular scopes used on rifles where the space between the firearm and the shooter is not a major issue.

For handgun users, there needs to be more space between them and the firearm. This is because most handguns have a considerable amount of recoil. Scout scopes usually have extended eye relief in the range of 300mm to 500mm. Eye relief is a big concern when shooting with a rifle or a handgun. Make sure you understand

Faster target acquisition is a major concern for hunters that need to get their target faster. When looking for faster target acquisition, a scout scope is considered the best choice. Scout scopes are usually mounted on the rifle barrel just in front of the action. Since scout scopes work best in short ranges, the shooter can clearly see the target without looking through the scope. They can then use the scope to target and ensure precision shooting.

You’re sure of faster target acquisition at short ranges when using a scout scope. This is important, especially when hunting moving game. You need to aim and shoot the game in a short period before they can change their position. In such instances, you need a quality scout scope as opposed to a regular scope.

You need to consider the scope weight when carrying your rifle for long distances. The last thing you want is an extra ounce on your rifle weighing you down. Most regular scopes are lightweight and compact-sized for easy carrying and use. They also provide a large exit pupil with a bright image than most scout scopes. However, you have to hunt from a stationary position at short ranges; a scout scope is a great option.

When we consider the eye box, scout scopes tend to be more forgiving as opposed to regular scopes. The shooter is usually less restricted in their movement in front of the glass. The eye box when using scout scopes is not very sensitive to eye movement. This makes scout scopes more comfortable for use tactical use or hunting at short ranges.

Luckily, both scopes tend to strongly build and durable. You can conveniently choose any of these scopes and enjoy extended outdoor use without damage. Most of the scopes feature excellent waterproofing levels to withstand bad weather outdoors. They also feature sturdy encasing materials to prevent damages upon falls.

The ideal scope to choose comes down to specific use. Handgun users and users shooting at short ranges can do better with scout scopes. Long-range shooters that require a lot of magnification require regular scopes.